Buenos Aires is the capital of Argentina. Here there are so many things to do and visit just like other major cities around the world. We have created a list of some things that you can do and visit during your journey in Buenos Aires.

The garden is the home of many thousands of plant species and a great place to leave the noise of the city and enjoy nature.

The Casa Rosada, or The Pink House in English, is the executive government building that is found in the Plaza de Mayo. It is an iconic symbol of Argentina.

After renovations, the port has become the home to hotels, restaurants, business offices and more. Many foreign investors take a great interest in the area. It even has a museum on a boat in the port called the Fragata ARA Sarmiento 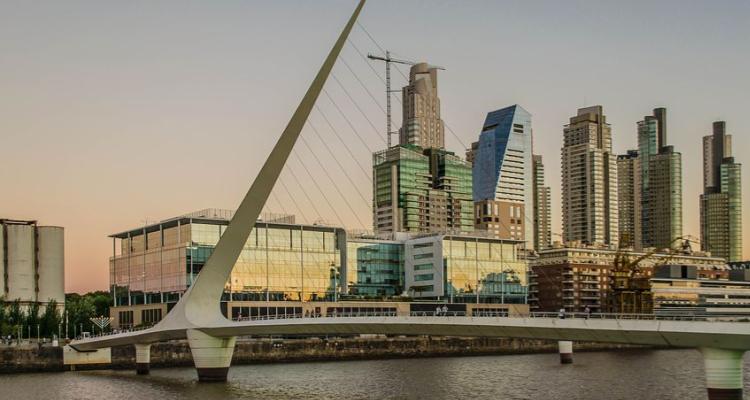 Relatively new to Puerto Madero, the “women’s bridge” is said to represent a women dancing the famous Tango. 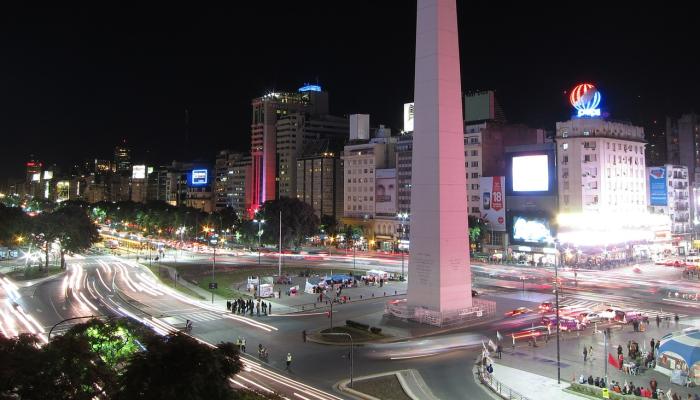 In the city square of Buenos Aires, known as the Plaza de la República, is the site of the Obelisk of Buenos Aries and where the national flag was hoisted for the first time on the since demolished church San Nicolás de Bari.

The Bosques de Palermo as the people of Argentina call it, it known for its greenery and rose gardens.

If you have ever see horse racing, you cannot miss the “Hipodromo Argentino” where the Argentine Derby is hosted.

The opera house is one of the most famous in the world. Its ranked with the Teatro alla Scala in Milan, the Paris Opera House, the Vienna State Opera, the Royal Opera House in London, and the Metropolitan Opera House in New York. 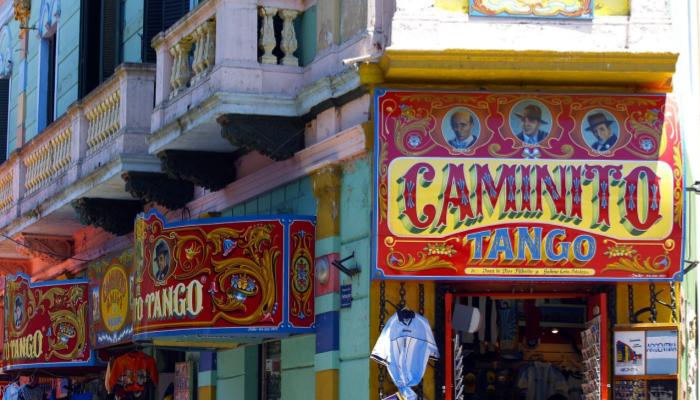 Caminito, or “little path” in Spanish, is a street museum, found in La Boca, a neighborhood of Buenos Aires. It was the inspiration for the famous tango written by Juan de Dios Filiberto. 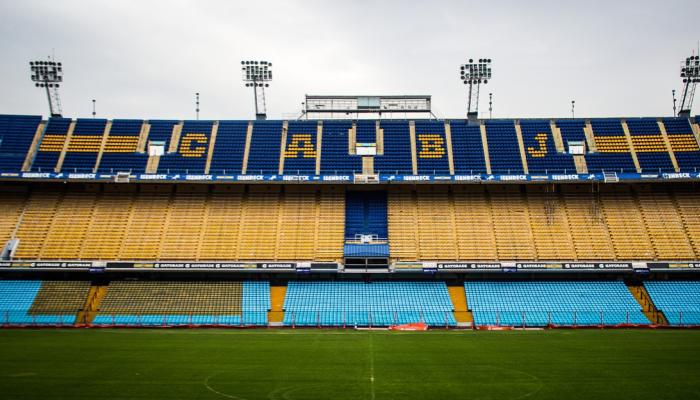 The stadium of the famous Argentine soccer team Boca Juniors is known as “La Bombonera.”

In Argentina, the feria de mataderos is a fair with Argentine cowboys called gauchos, who come from the rural areas to show off their horsemanship and handicrafts. There is live music, folk dancing, and of course argentine foods.

La Recoleta Cemetery or Cementerio de la Recoleta, is a cemetery located in the Recoleta neighborhood of Buenos Aires. Notable people, including Eva Perón, different presidents of Argentina, Nobel Prize winners and others have been buried here. It is known as one of the best cemeteries and is also said to be one of the top 10 most beautiful cemeteries in the world.

The Children’s Museum is located in the Abasto Shopping Center and is an interactive museum for children 12 years old and younger.

Arguably one of the most important archaeological sites in Buenos Aires, El Zanjón de Granados is thought to be the first settlement of Buenos Aires.

San Telmo is considered the oldest neighborhood of Buenos Aires and is full of colonial buildings, antique shops, cafes, and lots of opportunities to tango.

The museum has perhaps the largest public collection in Latin America. Here more than 12,000 pieces and two collections are housed. The two collections consist of nineteenth-century European art and a collection of Argentine art.

The coffee shop was named one of the most beautiful cafes in the world by UCityGuides.

You can’t miss the opportunity to eat at a parrilla while in Argentina. La Cabrera is one of the best, full of argentine culture and a supreme example of the classic parrilla.

This ecological reserve is a great place to jog, bike, bird watch or even to study and drink mate.

This place was a theater but it was turned into a bookstore. Amazing!

You can’t not go shopping in Buenos Aires.Check out this shopping canter.

Its a nice place for a brunch.

It is a big planetarium in Buenos Aries where you can see the stars above Argentina.

It is another great place to visit in Palermo. There are lots of shops surrounding the plaza.

It’s a rather expensive but nice Japanese restaurant in

The museum is all about Evita, an important female who cared for women and children in need.

This museum has paintings, sculpures and even Asian art.

This is a personal favorite of mine! It’s a great place with a lot of good, quality food to eat. You cannot leave Buenos Aires without enjoying the food and especially the meat at this parrilla!

Several art exhibits and music events have been hosted here since 1960. It even started as a skating rink back 1911, then a dance hall, passed on to be offices, and a studio annex before becoming what it is today.

It is a huge and nice cemetery. You should be prepared for a walk due to its size. It’s the National Cemetery and the largest in Argentina.

Calle Florida is a pedestrian street full of shops, offices, vendors and is one of the most popular and leading attractions of Buenos Aires. Visiting Argentina? Walk down this street and find everything you need to remember Argentina.

It is a mall full of great stuff and you can even spend all day here and watch a movie at the in-house theater.

Its great for the locals and there are places to stop and eat while shopping or just to hang out.

It is one BIG mall. It has a theater and a bowling alley along with all the shops.

It has all sorts of local goods and is the center of regional and local handcrafted products.

This theme park has at least 30 attractions including water slides and rollercoasters.

No matter where you go, you have to try Dulce de Leche during your time in Argentina. Whether you eat it on an alfajor, in ice cream, cake, a piece of bread or even just straight from the container with a spoon.