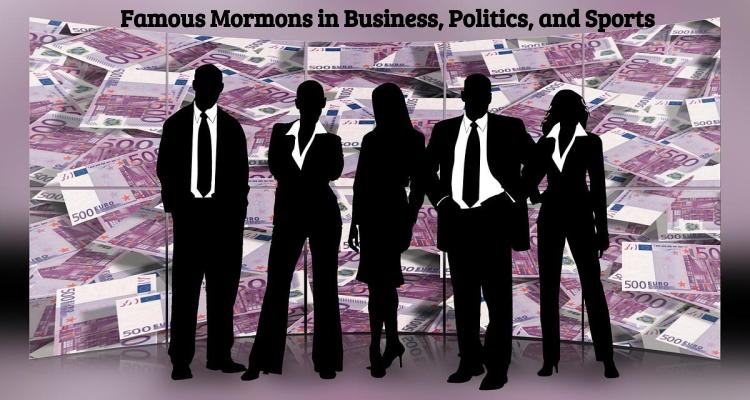 The LDS faith is the one of the largest, fastest-growing, world-wide churches. Its influence is truly far-reaching, especially in business, politics, and sports. Many core values and principles of the Mormon church have influenced many bright, prominent people. Famous Mormon politicians, businessmen, and professional athletes have used their various skills, talents, and knowledge to serve others and better society as a whole. The following is a list of some of the most famous Mormons in business, politics, and sports.

*Mormon is a common nickname used to refer to members of The Church of Jesus Christ of Latter-day Saints.

Jon Huntsman Sr. is an American businessman and founder of the Huntsman Chemical Corporation. Huntsman has also donated more than $1.2 billion to cancer research, various college programs, and aid to Armenia. Huntsman was born in Blackfoot, Idaho and later moved to Palo Alto, California with his family. He attended Palo Alto High School in which he became student body president. He later served in the navy for two years and eventually earned an MBA at the University of Southern California. He also later served as the Mission President for the Washington D.C. mission and later served as an Area Seventy for the LDS Church.

Jon Huntsman Jr. is an American politician, businessman, and son of Jon Huntsman Sr. He served as Governor of Utah from 2005 to 2009 and has also served as United States Ambassador to Singapore and China. He has also served in the administrations of five U.S presidents and was a candidate for the 2012 Republican presidential nomination. He was born in Redwood City, California and is the great-great-great-grandson of early LDS Church leader Parley P. Pratt. He attended Highland High School in Slat Lake City but later dropped out to be play the keyboard in a rock band called “Wizard.” He later served a two-year mission for the LDS Church in Taiwan and then transferred to the University of Pennsylvania in which he graduated in international politics.

Willard Marriot is an American businessman, entrepreneur and founder of Marriott Corporation, one of the world’s largest hospitality and hotel chain companies. He was born near Ogden, Utah in 1900. He served a two-year LDS mission in New England, and also graduated from Weber State University with an associates degree and graduated from the University of Utah with a bachelor’s degree.

Mitt Romney is a politician and businessman who served as the Governor of Massachusetts from 2003 to 2007. He also ran in the the 2012 presidential election as the Republican nominee against President Obama. He was born in 1947 in Detroit, Michigan. He was also the CEO of Bain and Company in the management consulting industry. He also co-founded Bain Capital, a private equity investment firm that became one of the largest and wealthiest in its industry.

Larry H. Miller is a Utah businessman and owner of the Utah Jazz and Salt Lake Bees. He also has owned many automotive dealerships throughout the western united states, as well as other businesses including including Prestige Financial Services, Megaplex movie theaters, the Fanzz sports apparel stores, and the home basketball arena of the Utah Jazz, Vivint Smartphone Arena (formerly known as the Energy Solutions Arena and the Delta Center).

Glenn Beck is a conservative political talk-radio and TV host. He is a convert to the Mormon Church, in which he was first exposed to the Mormon culture while he lived in Provo, Utah at 18 working at a radio station. After struggling with alcohol and drug addictions, he began a spiritual quest to seek out truth and answers to his questions. Greatly influenced by his long-time Mormon friend, Pat Gray, Beck and his family eventually joined the Mormon church.

Clayton Christensen is an American scholar, educator, author, and business consultant. He is currently the professor of business administration at Harvard Business School. He was born in Salt Lake City in 1952 and served an LDS mission in South Korea. He also graduated from Brigham Young University with a degree in economics. He also studied at Oxford University where he played as the starting center on the school’s basketball team. He later earned an MBA at the Harvard Business School. After receiving his MBA, he worked as a consultant and project manager at Boston Consulting Group. He also served as an Area Seventy for the LDS Church from 2002 to 2009 and was also a counselor to the mission president of the Massachusetts Boston Mission. He is also the author of the well-known LDS book, The Power of Everyday Missionaries. In 2001, Forbes Magazine declared him to be “one of the most influential business theorists of the last 50 years.” 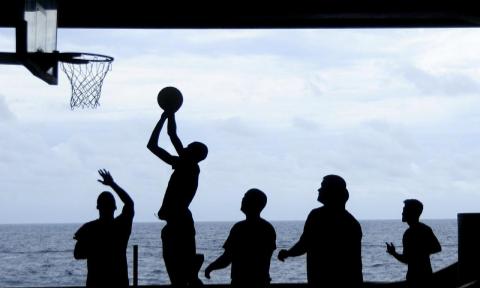 Jabari Parker is a professional basketball player in the NBA for the Milwaukee Bucks. He only played college basketball for one season at Duke University. He was the second overall pick in the 2014 NBA draft. He was also awarded the USBWA National Freshman of the Year. In high school, he was also named the National High School Player of the year by Gatorade and McDonald’s. He was born in 1995 in Chicago, Illinois.

Jimmer Fredette is a professional basketball player. He was born in Glenn Falls, New York in 1989. Jimmer played college basketball for Brigham Young University and became the leading scorer in all of the NCAA Division 1 during his senior year. He was then selected as the tenth pick of the 2011 NBA draft, but he seldom played during games on four different teams over five seasons. NBA teams he played on included the Sacramento Kings, Chicago Bulls, New Orleans Pelicans, Westchester Knicks, and New York Knicks. He is now currently playing in the Chinese Basketball Association for the Shanghai Sharks. 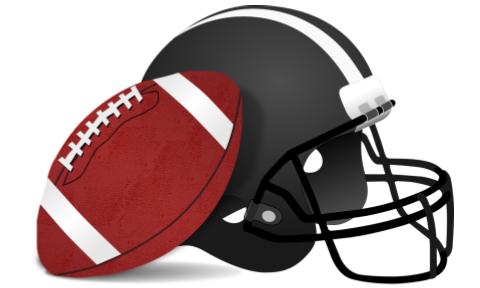 Steve Young is a professional football quarterback and Hall of Famer who played in the NFL for the Tampa Bay Buccaneers and San Francisco 49ers. He is also the great-great-great-grandson of Brigham Young, second president of the Church of Jesus Christ of Latter-Day Saints. He was born in Salt Lake City in 1961. He also played football for BYU while attending school there and was admitted into the College Football Hall of Fame in 2001.

Sid Going is a former New Zealand Rugby player and was known as Super Sid. He played 86 matches for the All Blacks team between 1967 and 1977. In 1962, he served an 2-year LDS mission in Canada and also later served as president of the Hamilton New Zealand Temple. The Church even produced a mormon message about Sid Going to inspire young men in the LDS church to make the sacrifice and commitment to serve a full-time two-year mission.