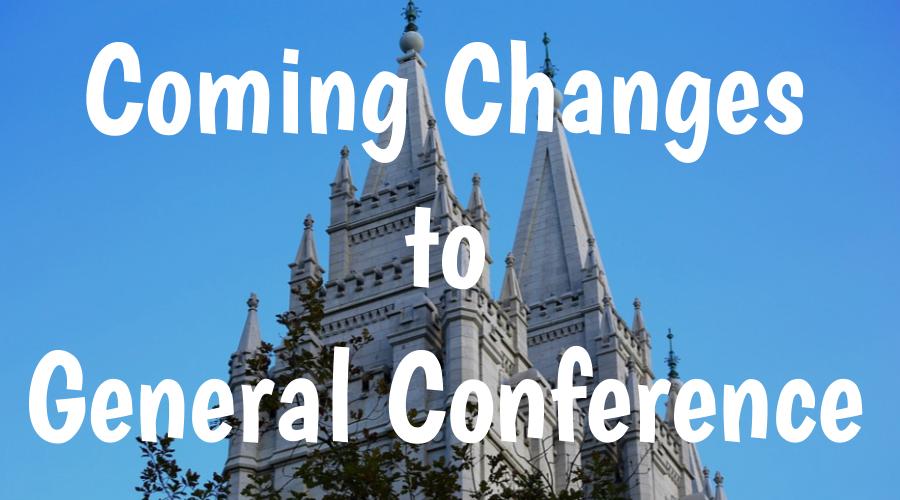 Before the change, the women’s session would be held a week prior to the other general conference sessions, while the priesthood session would be consistently held the evening after the Saturday sessions of general conference.  Now that the change is occurring, this will facilitate attendance to the women’s session, especially for those visiting from other states and countries visiting for conference.