“The Most important thing is Family”–Walt Disney 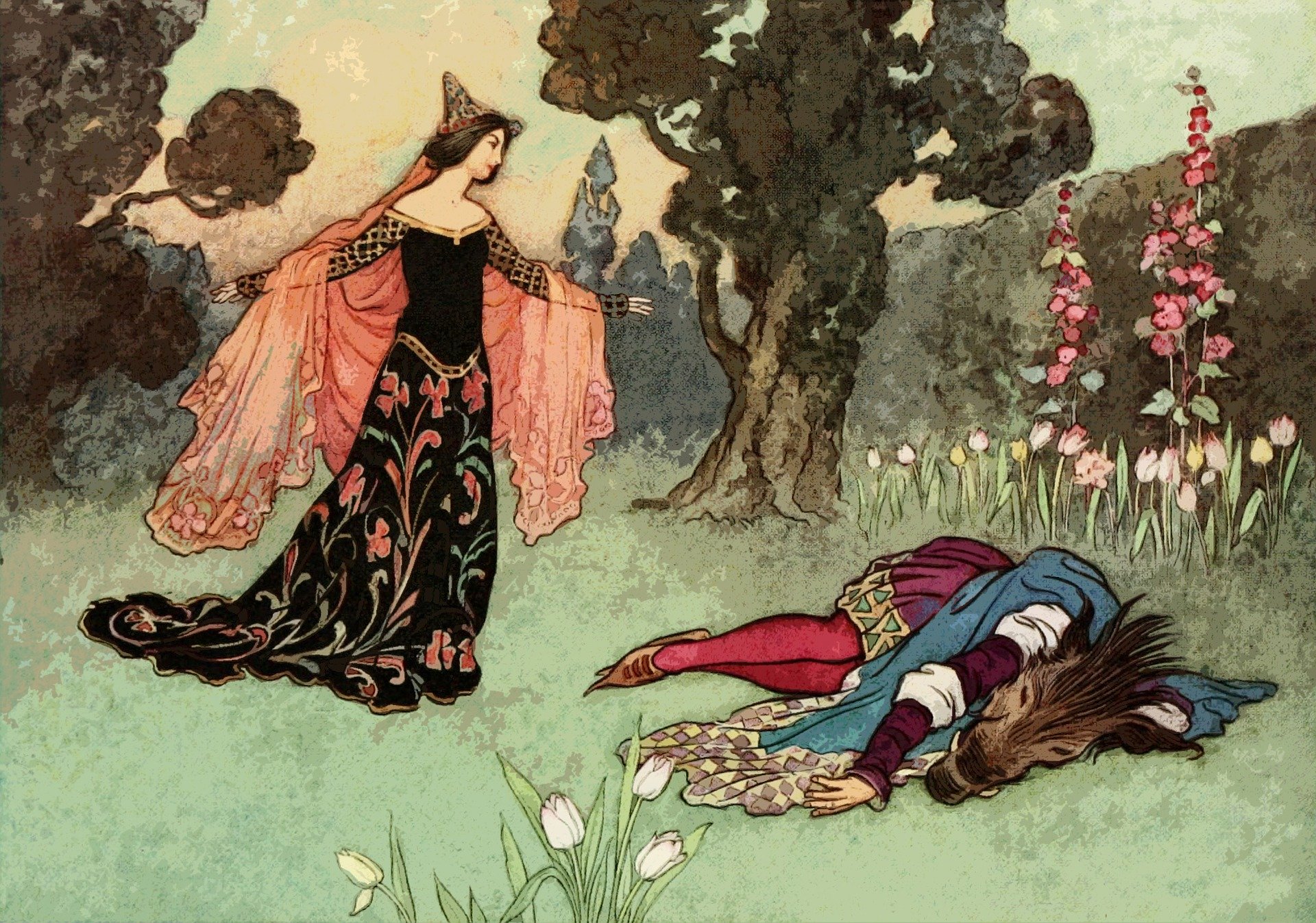 My family has always trusted Disney to produce entertaining movies that upheld the value of the family and that encouraged sexual purity. With an ever-increasing attack on traditional family values, Disney is the last hope to provide wholesome and up-lifting entertainment.

Recently, Disney subtly wrote in a homosexual sub-story into Beauty and the Beast, a movie that has always been a “go-to” for children and families.   This blog post is to let Disney know that it’s viewers are grateful for the wholesome entertainment they have provided for almost a century, but that there is no need to introduce sexual promiscuity, or alternative lifestyles into their movies – especially movies that families have cherished for a life-time.

Many families and individuals feel the same.

For all those who support traditional family values, and do not support Disney in their recent actions– know that there are MANY out there that feel the same.

Read here about a mother who cancelled her family trip to Disney due to Beauty and the Beast’s LGBT agenda.

A petition has already been created and signed by over 119,000 people who are taking a stand for the traditional family values.  Sign the pledge here.

While Beauty and the Beast is slated to open in Russia on March 16, one day before its U.S. release, the Russian government will ban the film for viewers under age 16. Officials determined that there is evidence of violation of Russia’s law banning homosexual propaganda for young people.

A drive in movie theater in Alabama refuses to show Beauty and the Beast as well.

What my Family would hope for the future.

We ask that Disney write into their mission statement, a goal for wholesome entertainment.  Their current vision statement makes no mention of the moral quality of entertainment, but is only geared towards shareholders and financial spectators.  We believe their mission should be more than “increasing shareholder wealth”.  Disney has more potential than that.  Walt Disney didn’t create Mickey Mouse to increase shareholder wealth.  He wanted create happiness for children and provide parents and families an unparalleled opportunity to find wholesome entertainment.

Walt Disney himself said “the most important thing is family.” The fact is, Disney characters and stories act as role models for youngsters. If we want to carry on Disney‘s vision, we need to champion the creation of family-friendly role models.

We call upon Disney to stay clean, to stay the course, be brave, and continue to be a reliable source for wholesome entertainment.

Watch the excited reactions of Children and Parents to the Trailer of Beauty and the Beast below.

A PROCLAMATION TO THE WORLD

WE, THE FIRST PRESIDENCY and the Council of the Twelve Apostles of The Church of Jesus Christ of Latter-day Saints, solemnly proclaim that marriage between a man and a woman is ordained of God and that the family is central to the Creator’s plan for the eternal destiny of His children.

ALL HUMAN BEINGS—male and female—are created in the image of God. Each is a beloved spirit son or daughter of heavenly parents, and, as such, each has a divine nature and destiny. Gender is an essential characteristic of individual premortal, mortal, and eternal identity and purpose.

IN THE PREMORTAL REALM, spirit sons and daughters knew and worshipped God as their Eternal Father and accepted His plan by which His children could obtain a physical body and gain earthly experience to progress toward perfection and ultimately realize their divine destiny as heirs of eternal life. The divine plan of happiness enables family relationships to be perpetuated beyond the grave. Sacred ordinances and covenants available in holy temples make it possible for individuals to return to the presence of God and for families to be united eternally.

THE FIRST COMMANDMENT that God gave to Adam and Eve pertained to their potential for parenthood as husband and wife. We declare that God’s commandment for His children to multiply and replenish the earth remains in force. We further declare that God has commanded that the sacred powers of procreation are to be employed only between man and woman, lawfully wedded as husband and wife.

WE DECLARE the means by which mortal life is created to be divinely appointed. We affirm the sanctity of life and of its importance in God’s eternal plan.

HUSBAND AND WIFE have a solemn responsibility to love and care for each other and for their children. “Children are an heritage of the Lord” (Psalm 127:3). Parents have a sacred duty to rear their children in love and righteousness, to provide for their physical and spiritual needs, and to teach them to love and serve one another, observe the commandments of God, and be law-abiding citizens wherever they live. Husbands and wives—mothers and fathers—will be held accountable before God for the discharge of these obligations.

THE FAMILY is ordained of God. Marriage between man and woman is essential to His eternal plan. Children are entitled to birth within the bonds of matrimony, and to be reared by a father and a mother who honor marital vows with complete fidelity. Happiness in family life is most likely to be achieved when founded upon the teachings of the Lord Jesus Christ. Successful marriages and families are established and maintained on principles of faith, prayer, repentance, forgiveness, respect, love, compassion, work, and wholesome recreational activities. By divine design, fathers are to preside over their families in love and righteousness and are responsible to provide the necessities of life and protection for their families. Mothers are primarily responsible for the nurture of their children. In these sacred responsibilities, fathers and mothers are obligated to help one another as equal partners. Disability, death, or other circumstances may necessitate individual adaptation. Extended families should lend support when needed.

WE WARN that individuals who violate covenants of chastity, who abuse spouse or offspring, or who fail to fulfill family responsibilities will one day stand accountable before God. Further, we warn that the disintegration of the family will bring upon individuals, communities, and nations the calamities foretold by ancient and modern prophets.

WE CALL UPON responsible citizens and officers of government everywhere to promote those measures designed to maintain and strengthen the family as the fundamental unit of society.