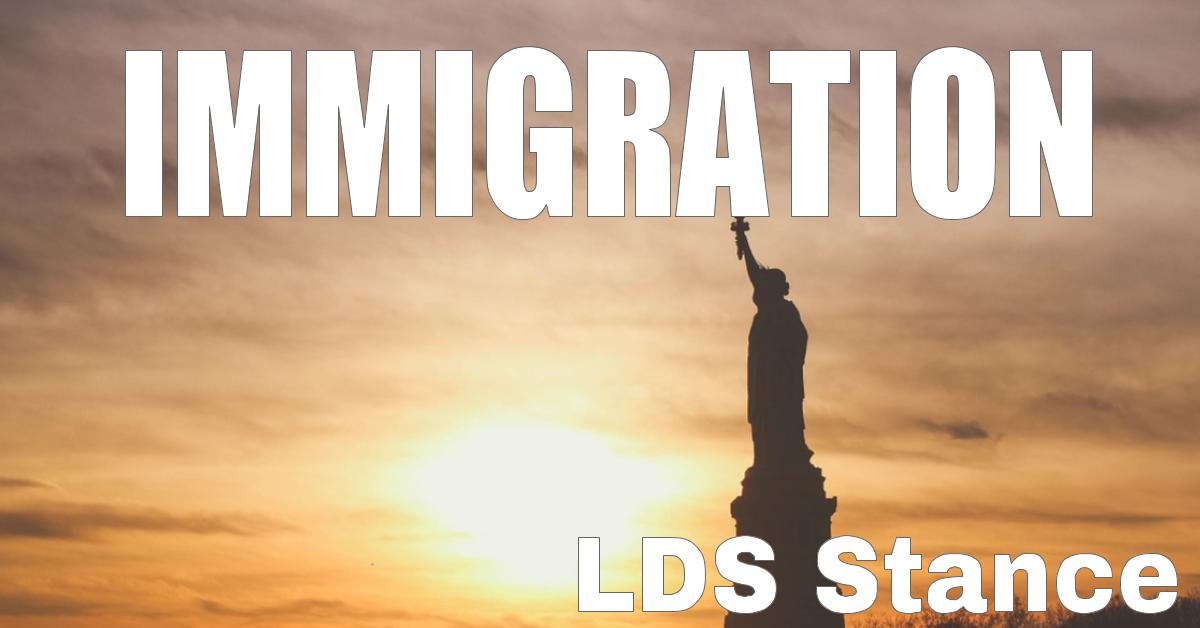 In light of recents world events, the following statement was released:

“The Church of Jesus Christ of Latter-day Saints is concerned about the temporal and spiritual welfare of all of God’s children across the earth, with special concern for those who are fleeing physical violence, war and religious persecution. The Church urges all people and governments to cooperate fully in seeking the best solutions to meet human needs and relieve suffering.” 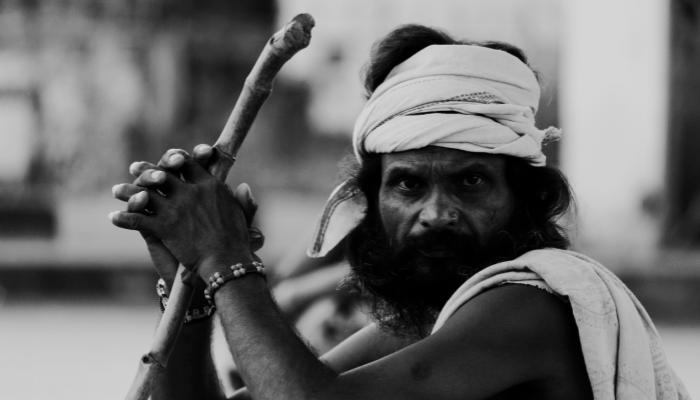 The Church’s stance is the same as the Savior’s

As the Savior said:

“For I was an hungred, and ye gave me meat: I was thirsty, and ye gave me drink: I was a stranger, and ye took me in: Naked, and ye clothed me: I was sick, and ye visited me: I was in prison, and ye came unto me. And the King shall answer and say unto them, Verily I say unto you, Inasmuch as ye have done it unto one of the least of these my brethren, ye have done it unto me.” Matthew 25: 35-36, 40

In April of 2016, in a general conference of the Church, Elder Patrick Kearon spoke on immigration.

“There are an estimated 60 million refugees in the world today, which means that “1 in every 122 humans … has been forced to flee their homes,” and half of these are children.”1 – Elder Kearon 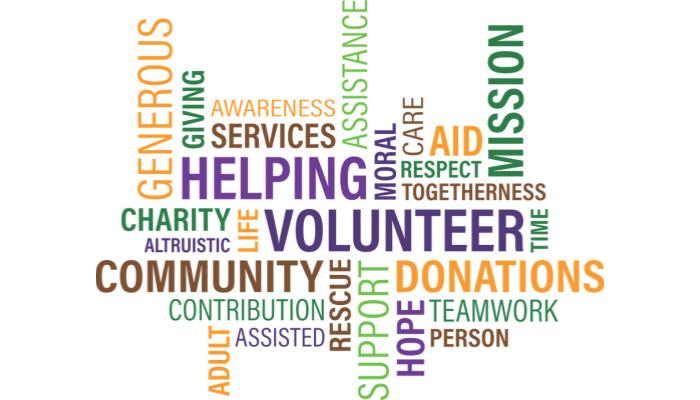 With that many people in need, it is no wonder that the Church has not sat idle. Dallin H. Oaks, a member of the Quorum of the Twelve Apostles of the Church, announced that the church spends more than $40 million on humanitarian aid each year. 2 If they have done that for the last 30 years, then the church has spent at least $1.2 billion helping the poor and the needy.

To find ways that you can serve your community or help people suffering abroad, go to www.LDSCharities.org.

A History of Immigration and Persecution

The history of the Church of Jesus Christ of Latter-day Saints is full of persecution and the subsequent immigration to safer lands. Joseph Smith was no stranger to this treatment. (JS-H 1:33) He was tarred and feathered, thrown in jail, and eventually murdered by an angry mob. From there the humble church members were attacked and driven out by more mobs and even government officials. On October 27, 1838, Missouri Governor Lilburn W. Boggs issued an order that read as follows: “The Mormons must be treated as enemies and must be exterminated or driven from the state if necessary for the public peace.” 3 Their lives did not get easier after leaving Missouri, however. From there they faced even more hatred and violence until they found refuge in the Salt Lake Valley, over 1,000 miles away. Instead of continuing the cycle of hatred and persecution, the members of the Church today are encouraged to do all that they can to help others.

From 1890 to 1932, about 90,000 Mormon converts immigrated to the United States from England, The Netherlands, Holland, and Sweden. 4 These humble people often gave up everything that they had to follow their new faith. Some forsook homes, land, and family to travel to a place where they knew no one, had nothing, and were hated by Anti-Mormons.

Around the world, debate on the immigration question has become intense.  That is especially so in the United States. Most Americans agree that the federal government of the United States should secure its borders and sharply reduce or eliminate the flow of undocumented immigrants. Unchecked and unregulated, such a flow may destabilize society and ultimately become unsustainable.

As a matter of policy, The Church of Jesus Christ of Latter-day Saints discourages its members from entering any country without legal documentation, and from deliberately overstaying legal travel visas.

What to do with the estimated 12 million undocumented immigrants now residing in various states within the United States is the biggest challenge in the immigration debate.  The bedrock moral issue for The Church of Jesus Christ of Latter-day Saints is how we treat each other as children of God.

The history of mass expulsion or mistreatment of individuals or families is cause for concern especially where race, culture, or religion are involved.  This should give pause to any policy that contemplates targeting any one group, particularly if that group comes mostly from one heritage.

As those on all sides of the immigration debate in the United States have noted, this issue is one that must ultimately be resolved by the federal government.

The Church of Jesus Christ of Latter-day Saints is concerned that any state legislation that only contains enforcement provisions is likely to fall short of the high moral standard of treating each other as children of God.

The Church supports an approach where undocumented immigrants are allowed to square themselves with the law and continue to work without this necessarily leading to citizenship.

In furtherance of needed immigration reform in the United States, The Church of Jesus Christ of Latter-day Saints supports a balanced and civil approach to a challenging problem, fully consistent with its tradition of compassion, its reverence for family, and its commitment to law. 5

“But the stranger that dwelleth with you shall be unto you as one born among you, and thou shalt love him as thyself; for ye were strangers in the land of Egypt: I am the Lord your God.”

“Be not forgetful to entertain strangers: for thereby some have entertained angels unawares.”

“And he said, He that shewed mercy on him. Then said Jesus unto him, Go, and do thou likewise.”

“And he looked up, and saw the rich men casting their gifts into the treasury. And he saw also a certain poor widow casting in thither two mites. And he said, Of a truth I say unto you, that this poor widow hath cast in more than they all: For all these have of their abundance cast in unto the offerings of God: but she of her penury hath cast in all the living that she had.”